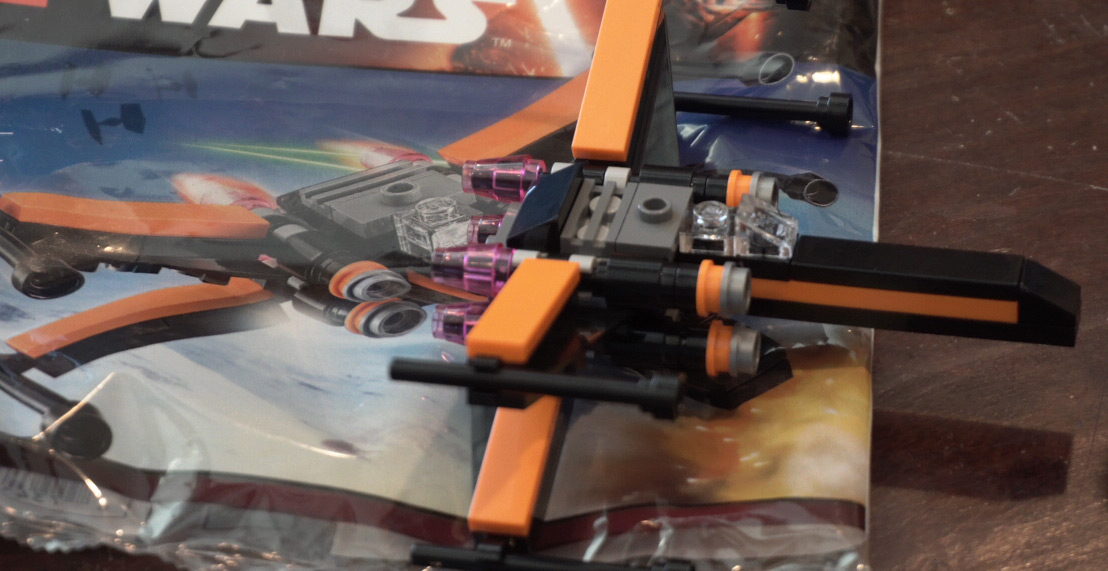 Innocence has been watching some kids play with toys videos on Youtube almost non-stop before I took her laptop away because that’s all she did. But I did allow her to start her own channel with my help editing and running the camera. So far its a lot of fun, she seems to enjoy assembling toys and making videos. Next up I need to start teaching her how to edit videos.

Her channel is available here: Inny’s Magical Castle. Her first video is posted below:

So apparently my credit card number was stolen, how, I don’t know. But they rang up 3,000 dollars on it and some of the charges have yet to go through, but I suspect they will. Strangely, I have the card with me, there are no other copies of it, but it was somehow used (swiped) several times when I was working. Luckily, I probably won’t b fucked and lose the cash they spent, but its still a strange thing. But it makes me wonder: Has anyone else experienced this type of activity before?

But looking at their merchant names, I really do suspect I didn’t make them. Considering that ZA is the country code for Zimbabwe and Most of those are cities in Zimbabwe. But you know.. Apparently I can be in two places at once according to quantum theory *(superposition).

Theme by Anders Noren — Up ↑