A couple of weeks ago I had the unfortunate problem of my freezer’s auto-defrost not kicking on an the coils freezing completely. This led to my fridge not cooling down past 60. I had to take apart my freezer for the first time to de-ice the coils to get it working again. Then I got the bright idea of using some of the spare temperature probes I have and a spare Pi to monitor temperature. So I wired up a Pi and created a dashboard for monitoring temperatures in Grafana out of a postgres database.

Wiring was really simple, I just followed this guide to wire multiple probes up: https://www.hackster.io/vinayyn/multiple-ds18b20-temp-sensors-interfacing-with-raspberry-pi-d8a6b0

A couple of minutes in grafana and I get some cool graphs like this:

I came across a small issue when trying to use some namecheap domains with Gitlab pages, namely two stupid joke pages: burgerlover.us and fsdbutton.xyz. I couldn’t get the verification to happen after adding the TXT entries. One simple support issue led me to find the reason, which is namecheap appends the domain automatically to the field.

Hope it helps some other folks.

Most areas cancelled their planned festivities this year due to COVID-19. But looks like LA took it into their own hands. Looks cool from a drone, probably less cool from the ground, and annoying for dogs. But still pretty neat!

I recently did two things. 1) Upgrade the firmware on my Ubiquiti Access Point and 2) Replaced my router with PFSense running on an old Xeon-based machine I had. This led to a big problem when trying to get my access point to work, it just wouldn’t connect to the controller. It failed to be adopted by the controller so it couldn’t get its configuration. TLDR: The solution was to remove the device when it was turned off, turn it back on and then adopt the access point from the controller interface

I might have a bit of a unique setup. I only have the Access point and use a Linux server to run the software that manages it instead of the hardware they sell. So that might have caused problems. Overall I’ve been incredibly happy with the alien space-ship looking access point. I’ve never had to reboot it to get it to work and it gets pretty good coverage for being under my couch. Plus I dig the PoE single cable connection for when I eventually get into the attic to mount it to my ceiling. So if you’re looking for something good and relatively cheap, I do recommend it. Its about $80 on Amazon: Click here.

At this point I considered reflashing the firmware, but didn’t want to go through all the steps of setting up a tftp server, etc. to boot the image correctly. As a last-ditch effort I just unplugged the access-point, logged into the web console and deleted/forgot device, and plugged it back in. And sure enough it worked. So instead of trying even step 3 above, it makes sense just to forget the device and set it up after step 2 above.

Just verifying this works. Grabbed a photo from my Sony A6300, tapped to my Pixel 3XL, and uploaded from there. 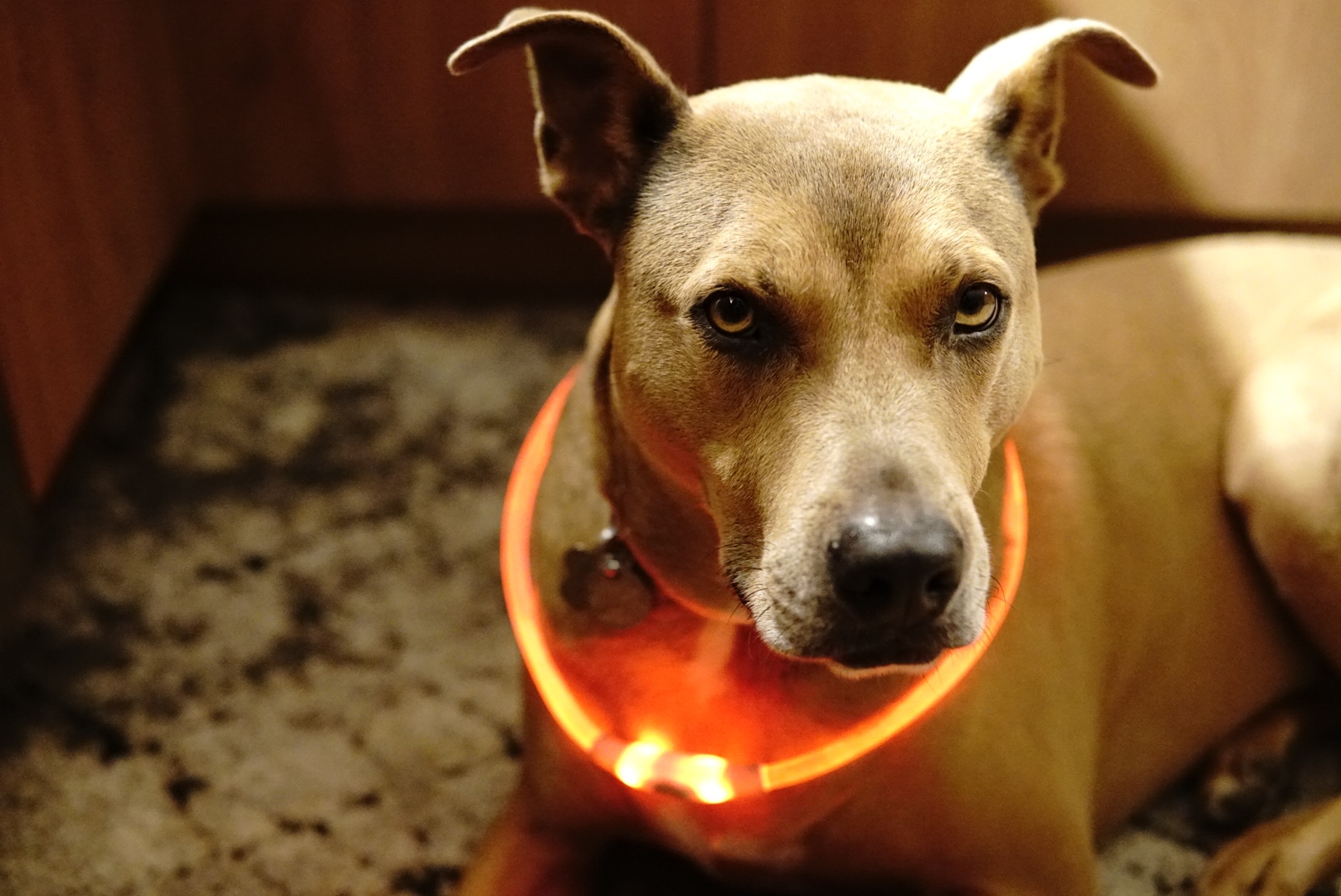 I am fortunate in my area that I have multiple high-speed internet providers. Verizon laid a bunch of Fiber that they sold to Frontier and GTE laid some cable internet in the 90s, which became Adelphia and finally Spectrum. Due to the needs of wall-street, one of the numbers they look at is subscriber growth, so they have insane promotional pricing to attract new customers and different pricing for established customers. So those of us fortunate to have multiple providers do what I call the ISP shuffle. It boils down to calling your current provider, saying you want to cancel with the hope they’ll reduce your bill to the promotional pricing level, and if not cancelling and switching for 6 months. I haven’t done this, but saving ~ $45/month sounds like it might be worth it. Pinching pennies is fun.

So let’s check the current promotional pricing for Frontier FiOS:

And what I’m currently paying:

I’ve deleted my Facebook account. I know that they have some of my data and others can provide them with photos, etc. so they’ll still have some record of me on their platform. I’ve deleted it for a couple of reasons, which are:

I’m going to just one thing though:

I’ve been looking to refinance my home for the last couple months before rates start to inch forward. I’ve been a big fan of Zillow.com and their mortgage section that lets you model a mortgage by filling in current balance, home value, and your credit score with instant quotes. Seeing an ad and hearing from a friend to try lendingtree.com I decided to give it a shot. Instantly I get about 5 phone calls trying to get my social security number to run my credit and start the process. All the quotes I got without my SSN were higher than Zillow and some refused to model a loan without my Social. I ended up going with a lender through Zillow who has been a pleasure to work with and expect to close soon!

Long story short: Zillow is easy to see what you’re getting, lending tree you’ll get dozens of phone calls asking to pull your credit for higher rates. I recommend Zillow.com for your next purchase or refinance because of its simplicity and honesty with up-front mortgage information.